Conditions for staff in a Victorian shop 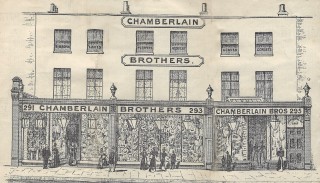 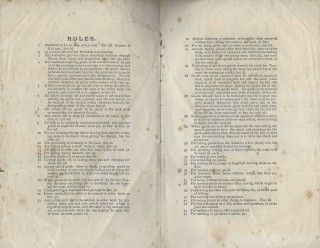 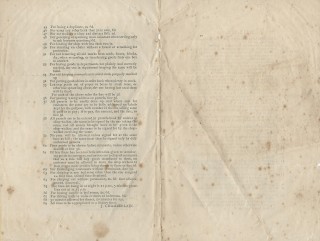 The following are the rules staff had to follow at the Victorian shop Chamberlain Brothers.  This was located in Holloway Road, London, but shops in Hertfordshire towns would have imposed similar sets of rules, giving an idea of just how difficult and demanding life could be for a shop assistant at this time.