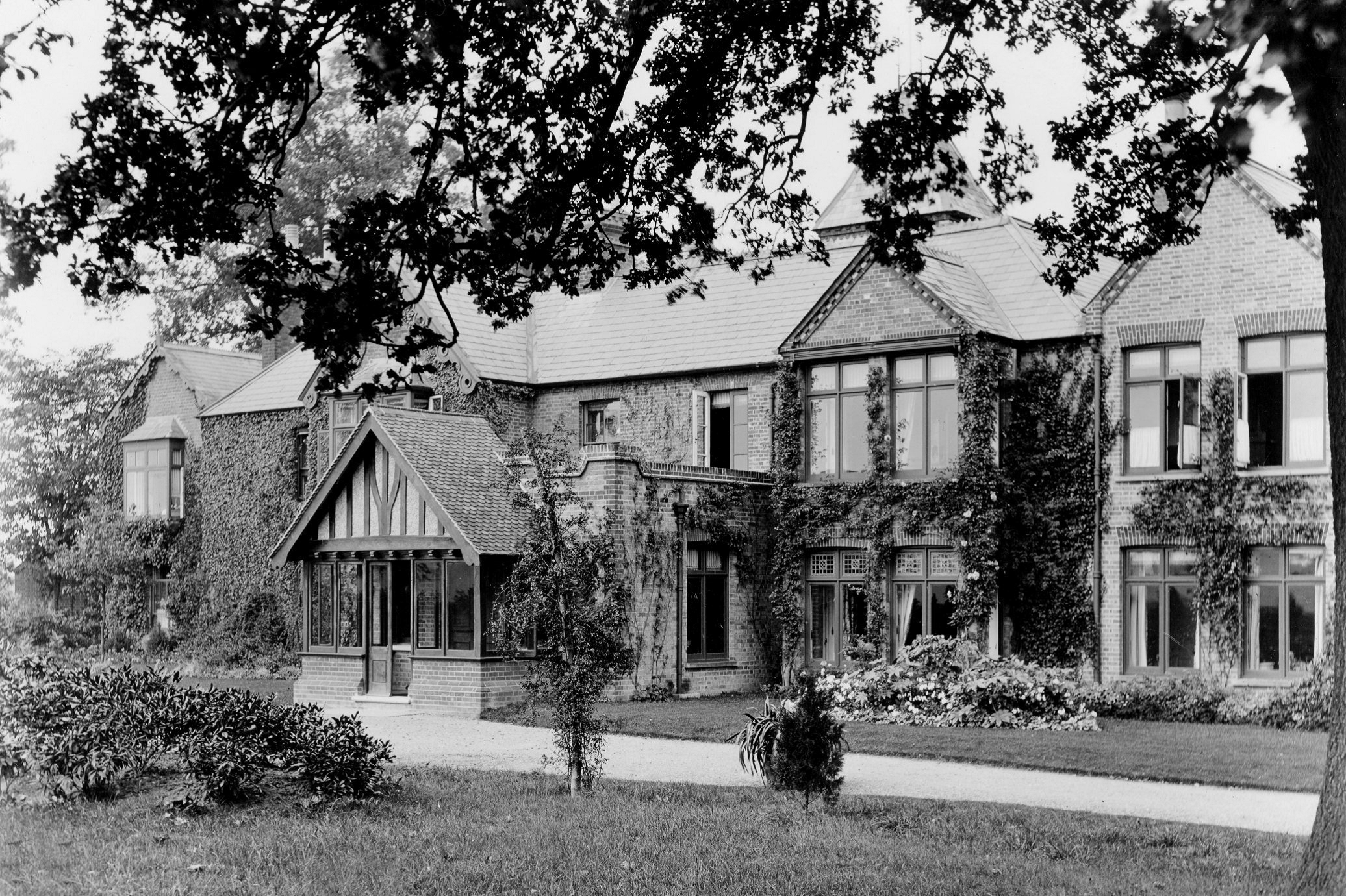 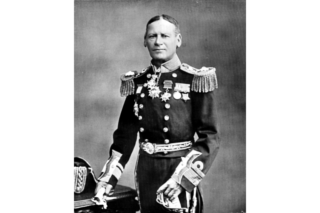 In 1964 St. Albans Rural District Council demolished a “good red-brick house” in Colney Heath. It had been home of a sailor hero, AdmiralSir John Fellowes, who died in 1913 and was popularly known as Roestock Hall or The Grange.  The land is now occupied with bungalows and maisonettes, but as a homage to its one-time owner Fellowes Lane and Admiral’s Close are two of the named streets.  According to his obituary in The Tmes he died of a ‘heart affection’.

Coming from a family of sea-farers he entered the Royal Navy as a 13 year old and was eventually given a commission. Today we would call his activities humanitarian. He was engaged in the suppression of the slave trade in Africa, was shot twice and was mentioned in despatches.  A true hero, he was awarded  medal by  the Royal Humane Society for rescuing two men by jumping into the sea and escorting them to shore.  in his career he also earned the respect of foreign governments, particularly  the Egyptians and was awarded Khedive’s bronze star and he Second ‘Class Order of the Medjidieh.   The Persian Gulf. After many adventures and considerable examples of leadership and bravery he was appointed an aide-de-Camp to Queen Victoria.  He became an admiral in 1904, having been made a Knight of the Bath in 1903.  By this time he had already hung up his deck shoes and retired to the somewhat less exciting role of Churchwarden in  North Mymms,  where he is buried.