Writing as a group on Zoom - Part 1 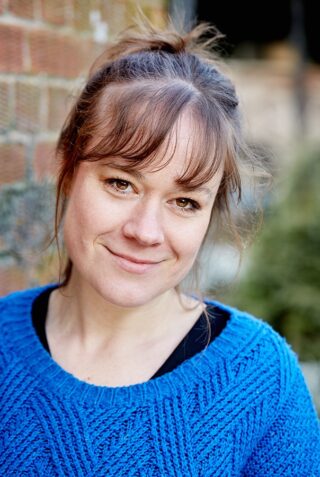 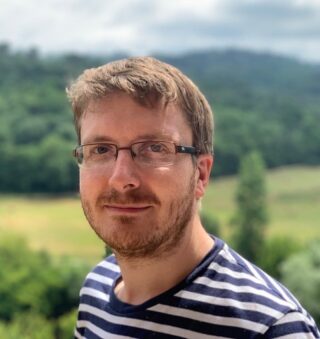 Over two successive Wednesday evenings in early summer I had the pleasure of joining a new creative writing group. None of us had met before and we can’t fully claim to have met since as our creative writing sessions took place on Zoom. This all too familiar style for doing things has many advantages. Not least of which was the fact that our group was made up of participants not only from across the county but we were also joined by friends from the other side of the Atlantic!

Despite being a member of the My Story team I was not entirely sure what to expect. I needn’t have worried as our sessions were led by the very capable and welcoming duo of Alex and John. We started our session by introducing ourselves and saying something we’d hoped to get out of the workshop. Partly breaking the ice, partly an essential way of bringing us all together, this Alex and John assured us was all part of the nattering process, a gentle way to introduce stories.

Next up was a fire kindler! A practical creative exercise designed to stimulate the creative part of our brains through doing rather than thinking. We had to represent a moment of change, transition or adolescence using paper and masking tape. Not easy but we all produced something.

I surprised myself and my pen did not stop scrawling across the page. Don’t think, don’t try and edit, don’t aim for anything in particular, just write.

These feelings were shared by my fellow writers with one saying “My pen couldn’t write quickly enough” and another reflected on the physiological effect that the fast paced writing had on them as their “heart beat fast”.