A school for the deaf 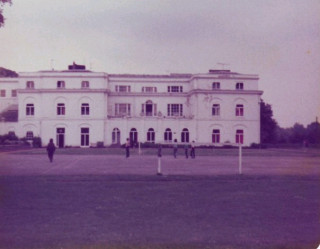 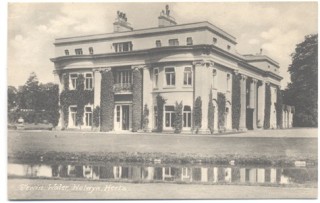 Tewin Water School was a school for the deaf, situated in the Digswell area of Hertfordshire. The building was initially constructed in 1689, and rebuilt soon after.

My mum, Diane Ames, was a house mother at Tewin Water School from September 1979 to February 1986. She can remember a piece of education legislation that was passed in 1983, with the intention of integrating disabled children into normal schools. After this change, she remembers, for the children sent to Tewin Water School , deafness was a secondary condition to other physical and/or emotional problems. The school was moved in 1998 to Monk’s Walk School in Welwyn Garden City, and was later renamed Knightsfield School .