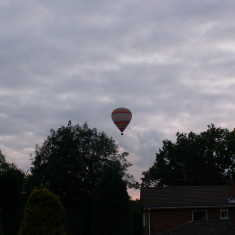 Getting lower and lower
Ian Phipps 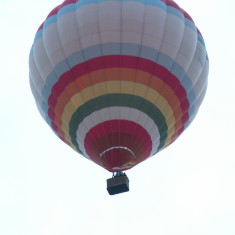 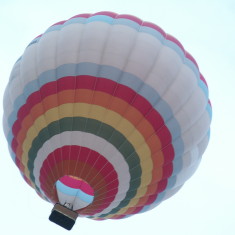 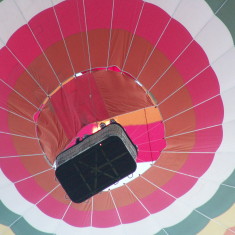 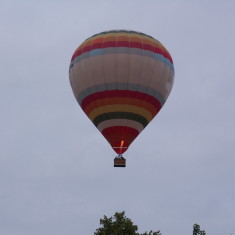 We quite often see hot air balloons over Hemel Hempstead in the summer. This one got quite low in the sky and we thought it might be heading for a crash landing and eventually they lit the burner and just (to our eyes) cleared the house.