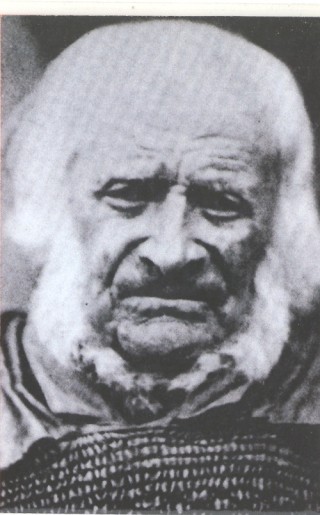 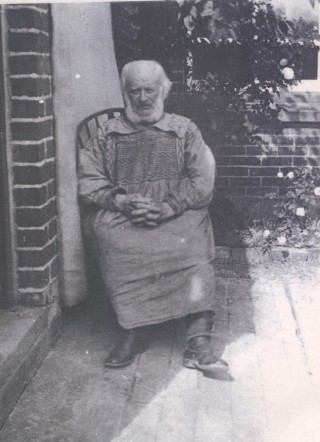 James Stevens died aged 103 in 1911.  He was born near Tring in 1808 and was baptised at Puttenham Church.  There was a history of longevity in his family as his mother died at 100 and his grandmother at 104.  He married aged 26 and had a large family.  He spent most of his life working on the land, but also drove a mail cart for a few years.  When he was 75, Mr Stevens gave up work but remained an active man.  He was a familiar sight around Tring and was always clad in a smock, which he wore to the last.  When he was 90, Mr Stevens visited London and attracted a great deal of attention on the streets of the busy West End and made no alteration to his attire for the occasion.  He was very fond of chatting about “the old days” and had a remarkable memory; he could recall the victory celebrations of the Battle of Waterloo when he was a child.  He did not ride on a train until later in life and regarded cars with great interest (but never rode in one) and could not be persuaded to believe in aeroplanes.  Every Sunday until he was 100 years old, he walked the mile to Tring Church.  He liked plain food and for breakfast would have bread soaked in hot water with butter and for dinner, a cup of beef or mutton broth and suet pudding.