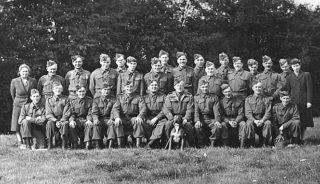 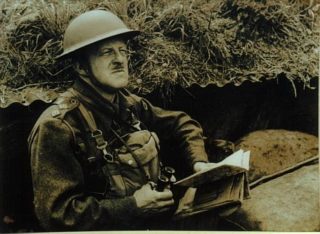 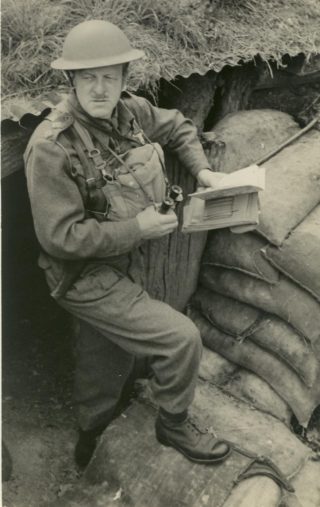 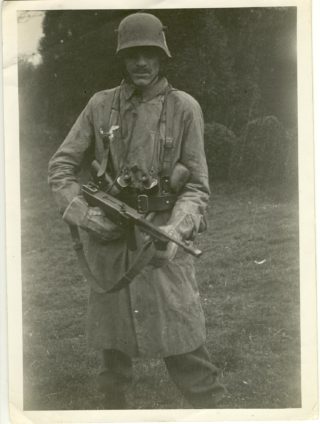 TONY SHUFFREY POSING AS A GERMAN PARACHUTIST IN A TRAINING EXERCISE

My local history website on Leverstock Green carries many photos and articles on the village during World War II, including a whole section given over to the LG Homeguard, featuring many photographs taken by Reg Shuffrey of Leverstock Green, who became the Platoon Commander.

I was lucky enough to know Reg’s son Tony, who was also in the Home Guard. Both Shuffreys were semi-professional photographers. Below is just a sample of these photos.