How to trace your relatives in the armed services 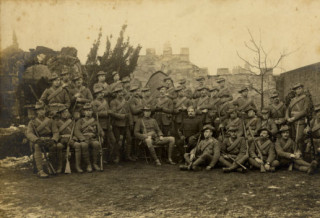 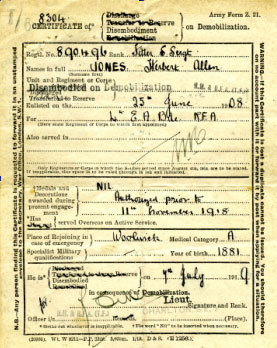 Tracing ancestors in the militia and the armed forces can present the family historian with many challenges. There are various reasons why they may be difficult to find in the traditional sources of information – ancestors who served in the forces may have been away from home at the time of the census, their marriages and the births of their children could have taken place anywhere in Britain or its empire, they might have died on service abroad or at sea, or perhaps whilst in barracks, in Britain but far away from home.

Some useful memorabilia may be held within the family such as medals, photographs, letters, discharge and other papers. These can provide valuable clues as to rank, regiment or branch of service – it is important to remember that there are often different sets of records for officers and other ranks. Fortunately many military records survive in archives, with The National Archives (TNA) being the major repository for military records in the UK. Regimental museums will hold information about their history and the campaigns they were involved in. Local record offices may also hold records which can put your ancestors’ lives in context. For those with military ancestors from Hertfordshire, Hertfordshire Archive and Local Studies (HALS) holds records dating from the sixteenth century up to the twentieth century.