You are here: Home>Herts history>Places>Manors>The End of the Manorial System

The End of the Manorial System

abolished under the Law of Property Act of 1922 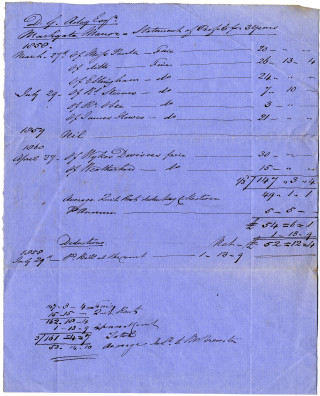 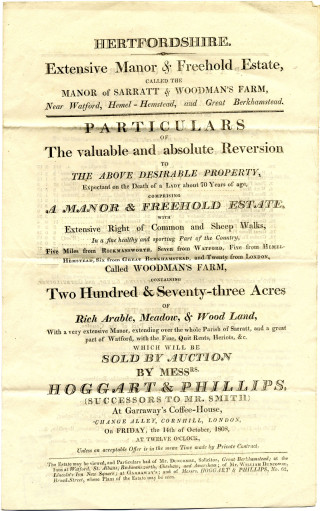 By the seventeenth century it was legally held that no new manors or copyhold tenure could be created.  If entry fines had been fixed by manorial custom for generations they were often extremely small and not profitable to collect.

As a result manorial lords encouraged their tenants to convert their tenancies into a leasehold or freehold interest.  Leasehold rents could be set at market value and so were more profitable and the purchase of a freehold (enfranchisement) could give a lord a much needed injection of cash.

By the nineteenth century many manors were winding down in this way and the court books are full of leases and enfranchisements to the exclusion of all other business.  The remnants of copyhold tenure were finally abolished under the Law of Property Act of 1922.