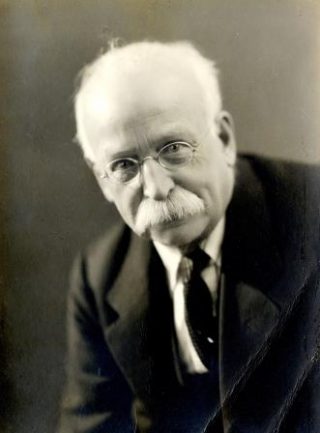 This was the message that Garden City Founder, Ebenezer Howard wished to drop from aeroplanes over Germany, in a bid to turn back the tide of war.  It was of course far too late and news of the “Great European War” first appeared in the Herts Mercury on 8th August, 1914.

This news appeared only on page 8 of the newspaper, reflecting perhaps a sense that although this was a bad situation, it was not insurmountable.  The papers were quick to put their weight behind the British war effort, supporting the drive for recruitment by both direct and indirect means.