Memoirs, remembrance and the dawn of a new age 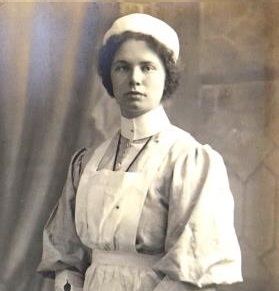 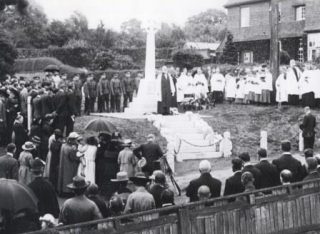 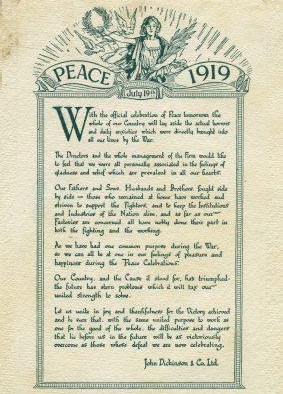 We see the high price of war in the memoirs of VAD nurse, Monica Grenfell.  She was the eldest daughter of Lord and Lady Desborough of Panshanger and had an idyllic early life, before signing up to train as a nurse in her early 20s.  She recalls her initial training at the London Hospital and later in France.

Listen to the reporting on 10th November 1917 in the Hertfordshire Mercury of the creation of a shrine at the Mission Church of St Stephen’s, Bells Hill, Barnet, dedicated to a gallant young officer who had died in July of that year. The shrine included a roll of honour scroll that bore the names of some 180 men who had gone from that part of the parish of Chipping Barnet to serve King and country. Several of the names are numbered among the heroic dead.

When the war ended, for many the sense of exhaustion and relief outweighed any celebration.   However there was a definite feeling that a new era had been ushered in, as Theodora Wilson noted in her diary.

There was also a need to look back, remember and reflect.  A report in the Herts Advertiser of 15th November, 1919 described the scene in St Albans market place on  the 11th hour of the 11th day.