Baldock Fair before the War

From an article in the Baldock Mail in October 1980 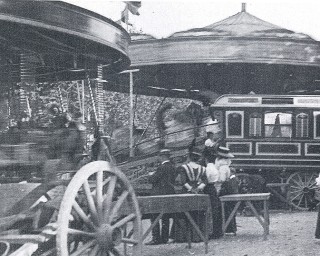 The Fair in Edwardian Times 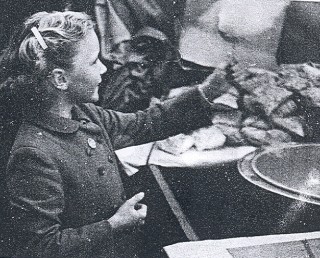 A young girl enjoying the Fair 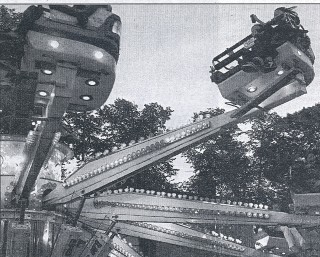 The Baldock Charter Fair is held every year in the High Street on the 2nd and 3rd of October.

Before the Second World War all the rides were steam powered and though you might get smut in your hair, the smell of the engines was better than diesel fumes.

Old photos show a Helter skelter and a Big wheel; and there were galloping horses, gondolas and a cake walk too .(walking across a moving surface) The side-shows were much the same ,but the prizes were very different. One family won a tea service still in use after 40 years ! Everything was a penny a time -the roundabouts, coconut shies and toffee apples.

It was such an occasion too. Charabancs came in from the villages packed with people often meeting friends and relations. Those who never went into pubs could be seen standing on the pavement with a glass of Guinness in their hands on Baldock Fair night.

All the music came from the fair-ground organs with their wooden figures playing drums or cymbals. It was all great fun- a child could have the time of his life for just half a crown !