Films at the Odeon 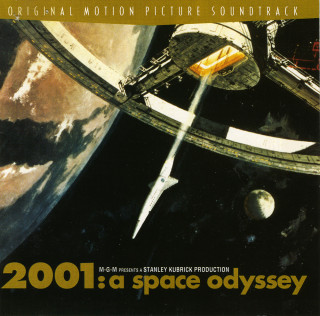 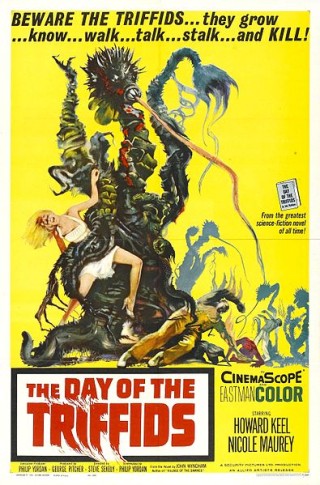 The Day of the Triffids
Public Domain 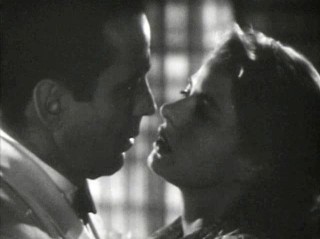 My grandmother used to be a cleaner at the Odeon in the 60s. She would take me with her to work with her. Myself and another girl there with her mum used to race up and down the aisles looking for coins that people had dropped in the dark.

Saturday morning pictures was the highlight of the week, it was like an exclusive club with birthdays being remembered and competitions.  I remember singing ‘10 green bottles‘; they had a huge (well it seemed at the time) contraption with a wall and bottles that fell down as the song progressed.

The first film I saw was Snow White; I remember being so scared of the Witch!!  The worst bit of the building had to be the ladies toilets – Yuk!!!  Didn’t stop us kids from gathering there!! My first proper date with my first husband was seeing Saturday Night Fever and my last visit was taking my own children to see Santa Clause the Movie.

I have so many wonderful memories of the cinema – I could go on forever.

Kristina
I visited the Odeon from the late 1940s onwards. Sunday evening was the evening young people were there. The film I remember was ‘The Day of the Triffids’ and Howard Keel the star.

Aliens or something had caused great lights to cross the skies, blinding people. Howard Keel had had an eye operation. He called for a nurse; no-one came. Eventually, he took off his bandages to find the hospital deserted. He walked along empty corridors.

The cinema was silent, as he called out ‘Is there anyone out there?’. From the depths of the cinema came a voice ‘I am’. The cinema erupted in a gale of laughter.

That was Sunday night at the Odeon.

Rita
I used to skive off school and go and spend the afternoon at the Odeon. I remember seeing Irma La Douce… and a Hayley Mills film which may have been Pollyanna. I identified with Hayley Mills as we were the same age then… The Cinema was warm and dark so nobody knew I was there, it was a bit of a sanctuary really, for a lot of people. I do remember that people would fall asleep and not be woken up, the staff would leave them there…

I do also remember heavy breathing behind me and not really knowing what was going on but knowing it wasn’t good!

I also loved the French Lieutenant’s Woman… If I could be anybody from the movies it would be Meryl Streep.

Sharon
I remember when Star Wars first came out in 1978, I queued along with a lot of other sort of nervous early teenage boys on the street to go and see it.

Clive Batkin
I was at college in Stevenage in 1974 studying design (including photography…I know the pictures don’t show it!). I had taken Friday off (nothing unusual) and wandered into our class as usual -I was known as a great film fan, of two directors in particular – Kubrick and Ken Russell (well, it was 1974). I had even produced a poster montage on Kubrick films for a college project.

One of my friends explained that just outside the college, at the entrance to the city dump, some stuff had been dumped and to my incredulous astonishment, described it as props from the movie 2001. I was very sceptical, indeed totally disbelieving, It was described to me as the space wheel and one of the pods from 2001. When we arrived only the wheel was there, the pod had gone. The wheel was crated and about 3 to 4 feet square. It was, as shown in the film, only partially constructed and over the surface small pieces of plastic construction kit had been stuck to make it look authentic. I can remember seeing something that looked like a tiny axel from an Airfix kit of a truck or similar. It was large, too big for one person to put his arms around and pick up.

I took a number of pictures, some close up. You could see it had contained some sort of motor to turn the wheel. I was not totally sure it was THE wheel but it looked like a great deal of care had gone into its making (for all I knew there may have been ten in all different sizes). The pictures were stored away for nearly thirty years, gathering dust in my garage.

Around the year 2000, I sent them to a Kubrick site (that still feature them to this day) and a number of people have since contacted me. Douglas Trumbell has I understand seen the pictures and believed it was THE space wheel and some of the story of what had happened to the props slowly came out. They had been in storage after a deal to exhibit them fell through. I can only assume that some 6 years after the film had been released someone decided they were of no interest and chose to dispose of them. The wheel lasted a few days outside of its crate, kids no doubt wheeling it around. The next time I went over it had gone.

A lot of people ask me why had I not taken it – it could be worth a great deal of money today. Well I was 19 years old, for all I knew the rest of my life I might have been bumping into film props. I also didn’t think that 2001 was going to be the iconic film it became.

So that’s it. St Albans became famous for its local film director – Kubrick bought a house in the 1970s outside the town (his family and widow still  live there). Many people here trade Kubrick stories – my wife was a baby sitter to his producer (and brother in law) when she was a teenager and his children played dressing up in ‘Barry Lyndon’ costumes. Years later I was looking to buy an old factory and went to see one in St. Albans and to my astonishment opened a door and found a perfect film set of a morgue. I saw it a year later in Kubrick’s last film: ‘Eyes Wide Shut’.

Trevor Parsons
The outstanding films from my Odeon visits were a whole series of the Star War films that I used to see with my son and a very scary first viewing of Alien. Sci-fi was high on my agenda and the big screen was the place to see them, who can forget the opening titles of Star Wars as the letters appeared from the bottom of the screen and disappeared into infinity.

Clive Patterson
The first film we saw together was Casablanca, I remember she cried and I thought about putting my arm round her then thought, better not on the first date!

Malcolm
I saw Calamity Jane and remember falling in love with Doris Day at about the age of about eight!

Alan Watson
The baddies always wore black hats, that was very good, you knew when it first came on, you knew, right, he’s got a black hat, he’s a baddie.  And if there was a female that led a bit of a risky life, she’d always get killed saving the hero…

Gloria Morris
I remember seeing Schindler’s List in 1993. When it ended, the whole cinema sat in silence. Normally people would start shuffling about and leaving before the credits rolled, but no one moved.

Liz Bloom
I remember my mum taking me to Fantasia. Of course it was boring. It was sold out and we were at the stalls so there was smoke billowing all over us children. You could hardly see the screen and I was fidgeting and the seats were hard. I can remember fidgeting and a woman in front, she reached through the seat and pinched me as hard as she could. I sat still bolt upright for the rest of the film as quiet as anything. I have always hated Fantasia.

Cathy Hughes
The Blackboard Jungle was the film that started it all. There were near-riots when I saw it at the Odeon; Rock Around The Clock and all that.