You are here: Home>Herts history>Towns and Villages>Letchworth Garden City>Letchworth Places>North Hertfordshire College Letchworth campus before it became the Goldsmith Centre and Morrisons Supermarket on Broadway 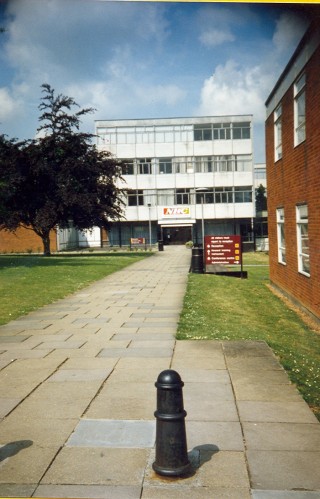 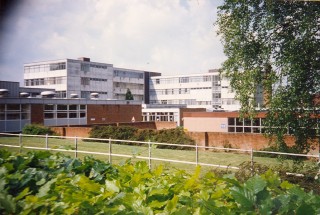 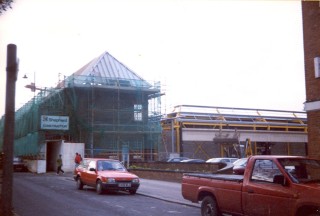 Photographs show the Letchworth campus in 1995. William Morrisons supermarket bought part of the site in March 1997.The rest of the site was developed by North Hertfordshire College to become the Goldsmith Centre.

Work began on demolishing the old college campus in February 1998. Morrisons opened its doors to the public in 1999.It was one of the first branches to open in the South East.When it did open many staff from the north came down to work on the tills and set the company off on the right track.Later on they moved back and local people were recruited in their place.