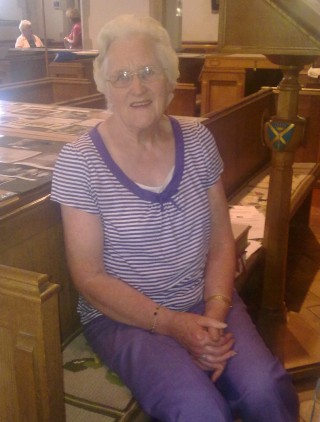 We moved to St Ippolyts in 1961 and built a house called Lodge End below the school, off Ashbrook Lane. There is a lane that comes up to the green from us.

I remember there were cottages all round the village green, which a few years later were demolished because they were in such a bad state of repair. The village pub was on the far side of the green it was called the Olive Branch. It is still there but as a house – it is not a pub anymore. Next door to the pub was the shop which is now also a house. The village shop had an oven and used to bake the bread in those days. I think she used to put people’s joints in when she had finished baking and would bake peoples’ Christmas cakes.

One thing I do remember – there was no path from the top of the hill down to the crossroads in those days as there is now.

A sense of belonging

Everybody’s always been lovely and welcoming and after 50 years I’m beginning to feel like I belong. I really love it here, especially being involved with our lovely church.