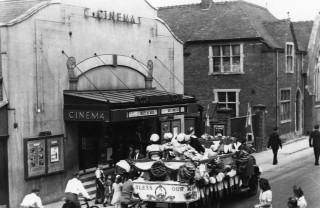 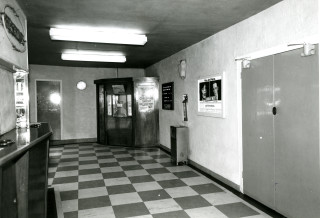 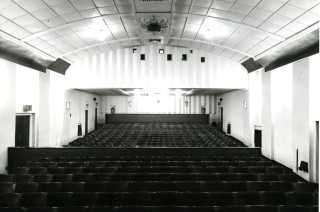 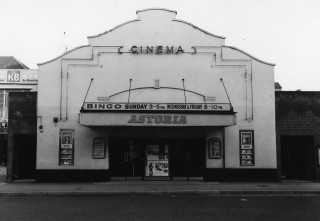 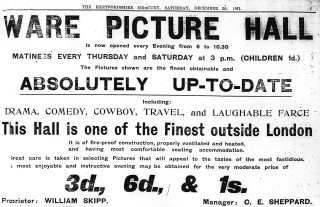 Ware’s first and only purpose built cinema opened on Boxing Day in 1911.  It was built in just six weeks for William Skipp and was known as Ware Picture Hall.

In 1925, new owners named it Ware Cinema and in 1948 it was altered and modernised.  It was re-named the Astoria for its re-opening in October that year and film stars Jimmy Hanley and his wife, Dinah Sheridan made an appearance.

Charles Ballands started working at the cinema in 1929 as a re-wind boy at 14.  He gradually worked his way up the ranks until he became the manager and owner.   In the late 1950s cinema became less popular so Mr Ballands tried to boost audiences with live musical interludes, including a very early appearance by Cliff Richard.  In the end, part-time bingo was the solution in the 60s and 70s.

After Mr Ballands died in 1975, his family continued to operate the Astoria which was one of the last independently owned cinemas in the country.   Sadly, the Astoria closed for good on 31st March 1979 but continued to be used as a place of entertainment when a nightclub called Beckets opened in September 1979.  After Beckets came Club Nautica, then Sky, and then Mantra, with a bar downstairs called Bille Jeans.

The building was demolished in 2019 and 10 ‘luxury apartments’ have been built on the site, called ‘Astoria Place’.

For more information on the remodelling of the cinema and its reopening as The Astoria see the attached PDF.