ASPECTS OF WATTON AT STONE (1)

Watton and the Beane 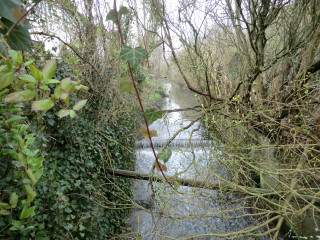 The River Beane - looking north from Mill lane, with the Lammas Field on the bank to the right.
Terry Askew 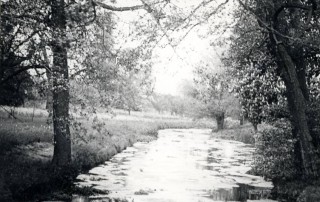 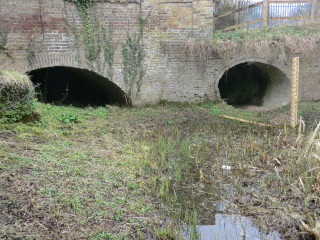 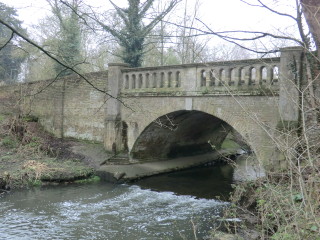 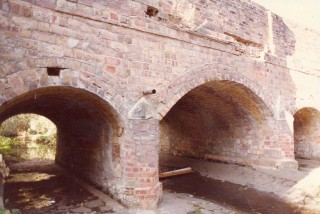 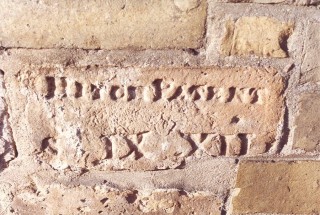 The River Beane, rare in being one of only 200 ‘chalk rivers’ in the World, rises south west of Sandon and struggles to flow from there until it joins the River Lea at Hartham Common. During the 1800’s it was noted for its fine trout and, within living memory, it was possible to canoe along the Beane from Walkern to Hertford. Throughout history the River supported watermills along its length, including one in Watton at Stone.

However, due to the demands of increasing housing development, abstraction of water has drastically damaged the flow resulting in a completely dry riverbed in the region of the village of Aston and very low water levels elsewhere – except in the most severe wet weather. Indeed in a WWF report the Beane and the Mimram were described as “Cinderella rivers”. Despite this the River Beane has many friends and organisations dedicated to its restoration, and hopes exist for water management to be refined sufficiently to gradually turn back the clock.

Watton at Stone Water Mill: Watton boasted a water mill for several centuries, driven by the River Beane. Unfortunately it was gutted by fire in 1967 and subsequently built upon, resulting in the derelict building seen today. The photograph, taken from downstream, shows the original outfall from the mill (left) and the bypass conduit (right). The mill pond is completely silted up and was home to a huge escaped terrapin, seen some years ago basking in the sun.

Bridges over the Beane at Watton: The more interesting of the two, is that which carries the road to Walkern. This was built in 1831 by a gentleman called Caleb Hitch (the younger) and, indeed, one of the bricks carries his maker’s mark, as most builders of those days manufactured their own, usually during the Winter. Caleb Hitch actually patented his bricks in 1828 as they had a system of interlocking, which was designed to economise on mortar and give structural strength..

Interestingly, Caleb Hitch, was a local man from Ware, living at Water Row and later at Baldock Street. Examples of his work can also be found at The Old School in Thundridge and Buckland Bury, both of which carry Grade 2 listing. From enquiries made, it would seem that the name of Hitch continued trading out of Ware until the 1970’s.