The Third Marquess of Salisbury 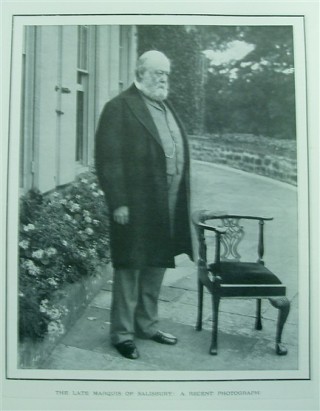 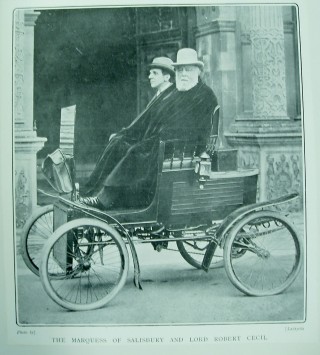 My personal opinion of the Marquess of Salisbury is worth very little. In this book I can put down anything I like. There is no one to say me nay. But, whether my personal opinion is worth anything or not, I can only say that I, who know him well, both privately and publicly, assert, that he is the best & biggest hearted Englishman of this century. With a large amount of “amour propre”, he is utterly devoid of pride. In him the poorest labourer has a friend, to whom he can confide his troubles, with a certain and sure knowledge, that if those troubles are well founded, the Marquess will give relief. If the Marquess were speaking to one of his own cow-boys, or the Russian Ambassador, he is equally incapable of telling a lie. Himself, an honest straightforward man with no other idea that 20s make £1 – he aims straight at the mark – His political opponents sometimes make 18/ – or 22/ – out of a £ – He can’t – SALISBURY IS HONEST