You are here: Home>Herts history>People>Servants>End of an Era for Servants

End of an Era for Servants 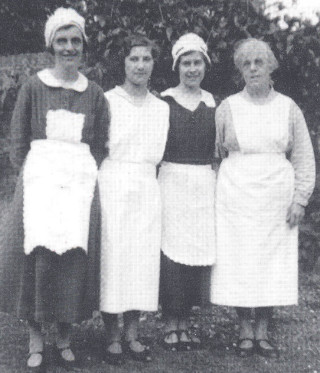 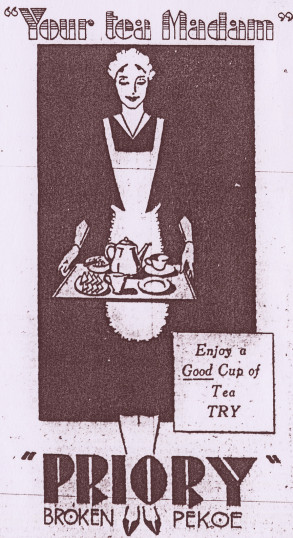 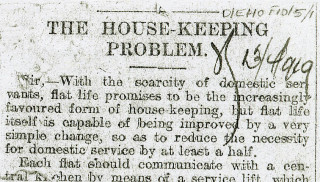 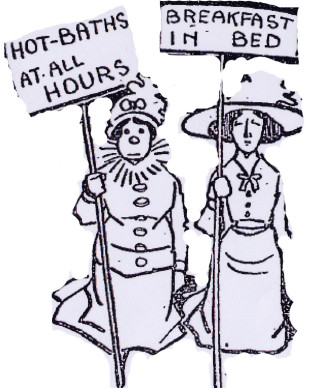 “The girls didn’t want to go into service anymore and certainly I didn’t. I felt I’d been educated for something else, but what?”

The First World War saw the end of widespread domestic service, although it had been in decline since the end of the 19th century. Economic and social change made life difficult for owners of large country houses in particular. Few domestic servants can have mourned the passing of the old way of life. For most, it was goodbye to long hours of heavy, dirty work, menial status and petty restrictions.

During the war, a large number of male servants joined the armed forces while many females worked in munitions factories. Once they had widened their horizons, many were reluctant to return to service after the war. Servants’ hours were longer than those of factory workers and when the latter had finished for the day their time was their own to spend as they pleased. High unemployment in the 1930s forced many back into service but opportunities elsewhere beckoned. Shops, nursing, teaching and especially clerical work were fairly new areas employing large numbers of women. Subsequently, as servants became harder to find their wages rose.

Despite the decline, some grander households were still wishing to employ Footmen in livery, as some former adverts show from the Herts Mercury in 1938.

Servants also became less of a “necessity”. Houses built in the 1920s and onwards were smaller and simply furnished. They had electric light, hot running water, heating and labour saving devices. Although the technology had been around since the turn of the 20th century, it was the lack of servants that made people find alternaties and many employed a “daily” servants who didn’t live in.

“… the system does not involve any surrender of the individual home.”

Ebenezer Howard, Urban planner and Garden City founder addressed the problem of domestic service in a letter to The Times in 1919. As more people were living in flats he suggested that each flat shoud have a service lift which could communicate with a central kitchen and that any other services, such as cleaning would be an optional extra. His idea was meant to save energy, labour, space, fuel and food.

He refers to the system being put in place under “co-operative housekeeping” through the model village built as part of the Daily Mail Ideal Home Exhibition at Welwyn in 1922 which demonstrated the latest house-building techniques to local authorities. Some of the houses survive today and one even boasts and original laundry shute in working order.