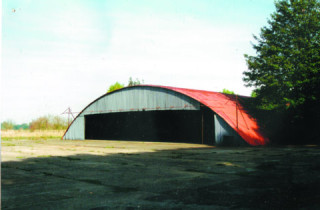 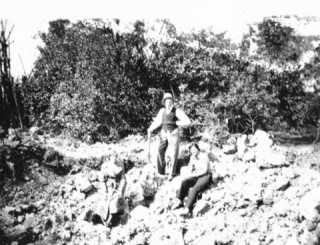 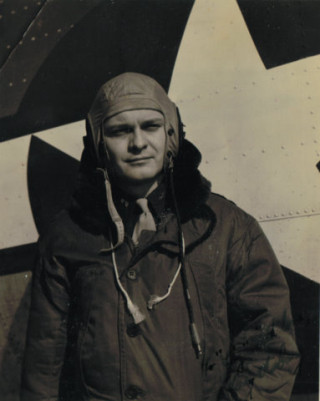 In the 19th century the Panshanger Estate and the Cowper family who lived there, played an important part in the lives of the people of Tewin and the development of the village as we know it today.

Early records of Panshanger are a little unclear. It was not mentioned in the Domesday Book, but there is a record that Geoffrey Runeville

‘held one hide in Blakemere of Geoffrey de Beck’ and it is thought that Panshanger was possibly part of the Manor of Blakemere.

Later, in 1198, there is reference to ‘Pansangra’ – the first syllable is thought to mean ‘Wooden or Wooded Slope’ .

In the Middle Ages, it belonged to the Prior and Convent of St Bartholomew in Smithfield, London. In the 14 th century the estate was held by various people: Agnes de Valence, John Darcy le Cosyn and William de Melkiscope, who also possessed the right of freewarren in Digswell, Datchworth and Ludwick. In 1446 Walter Cheveli was Lord of the Manor of Panshanger and Blakemere.