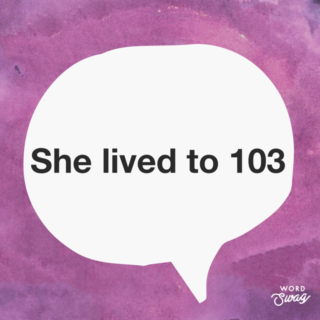 I am a Londoner, born and raised in North London. In 1967 I got married and moved to St. Albans where we still live. My connections to St. Albans go back far earlier when as a small boy I came to St. Albans to watch pantomimes and other performances where my late aunt was involved. My aunt was Judith Hill of the Judith Hill School of Dance held in the hall at the back of St Paul’s Church in Blandford Road. From quite an early age I was taken to St. Albans to watch her shows held at the hall or in other places. I always remember her house being full of costumes that she was making. I have several letters thanking her for performances in St. Albans dated 1944, 1945 and beyond. The school took part in the “Holiday at Home “ event of 1944 organised by the St. Albans and District Council of Social Services. Many of her dancers performed for fund raising events at the time and I have the thank you letters on file. One of my many memories is being taken to the Marconi Sports Club in 1953 to enjoy a party. I also took photographs of her events but sadly lost the negatives. I do have a couple of photo albums of the dancers. I don’t know when she stopped teaching at the school; I think it coincided with a move to Wembley leading to travel problems. She lived to 103, nearly 104, in her own home remaining fiercely independent to almost the end. After her death I found some wedding photographs of a pupil and through the local paper was able to give them to the bride, now an elderly lady. I was subsequently contacted by another ex pupil to see if there were photographs of her in the collection of photographs. From both I learnt a lot about my aunt that I never knew especially her kindness and support for those in her care. After she left the school she continued to work, keeping her age a secret. When she finally retired she became a valued contributor and supporter of her local community centre. I have very few physical memories of my aunt, the letters are precious reminders of a wonderful lady.