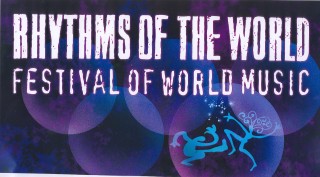 Once again Hitchin will be hosting it’s massively popular Rhythms of the World music festival in the Hitchin Priory grounds on the weekend of 14th and 15th of July 2012.

This year will be it’s twentieth anniversary and promises  an exciting line up, including The Boxettes, The Damned, Young Knives, JuJu and Jassi Sidhu.