You are here: Home>Herts history>Towns and Villages>Hoddesdon>Joseph George Stokes and family, sometime of Hoddesdon, or The Wonder of Archives

Joseph George Stokes and family, sometime of Hoddesdon, or The Wonder of Archives 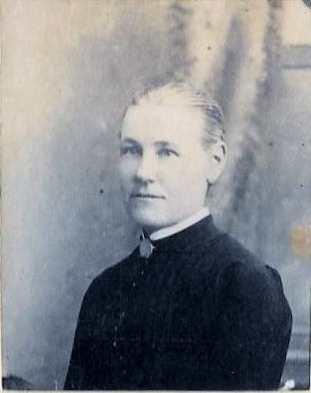 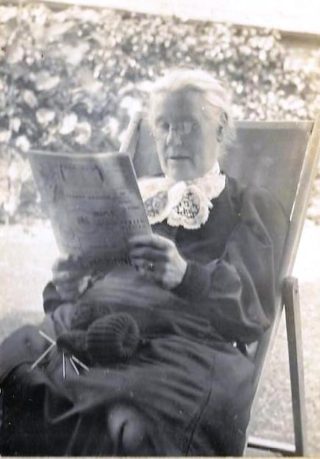 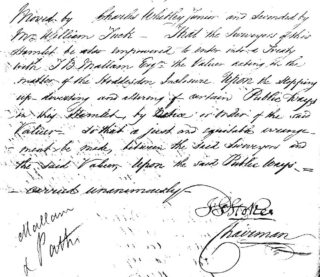 Extract from a Vestry meeting in the Town Hall on 21 March 1851, attended by 45 people, concerning the affect of enclosure on the public ways and footpaths, chaired by Joseph Stokes

Joseph George Stokes and his wife Anne moved to Hoddesdon from Greenwich in about 1834, with their eldest children, Anne and Martha. While living in Hoddesdon they had a further six children, Joseph, William, Jane, Sarah, who was my grandmother, Mary and George Frederick. In the 1841 census they were living in the High Street, and the tithe map and award of 1842 show Joseph occupying a house in the High Street owned by William Baker, no. 16 on the tithe map, and owning three other properties nearby, nos.20, 21, and 22, and leasing a river field, no.412.  On 16 Feb 1843, according to the minutes of the Ratepayers Meeting, Joseph Stokes bought the lease of Rathmore House for £655 from William Baker. (This purchase was made following a protracted argument about the length of the original lease).  The 1851 census suggests that they were not living there, but possibly in the house next door, The Limes, formerly the Cross Keys. By 1854/5 the family had moved again, to Camberwell, where Joseph died in 1855, followed by his wife in 1856.

During the 20 years they lived in Hoddesdon, Joseph Stokes regularly appears in the Vestry Minutes, sometimes as chairman, served as a Poor Law overseer and member of the Board of Guardians, a Chapel Warden, a member of the Chapel Committee and the Pew Holders Committee. He donated £5 to the appeal for completing the Clock Tower and attended Meetings of Ratepayers, sometimes as chairman.   Born in Bethnal Green in 1801, the son of a silk weaver, Joseph now describes himself as “a gentleman and owner of houses”. In fact he owned leases on a large number of properties in London, which he had acquired in interesting circumstances, by marrying Anne Mason, the young childless widow of his former employer in Hackney, who had inherited most of her deceased husband’s considerable estate which was then made over to her new husband. His signature appears a number of times in parish records (example below) between 1838 and 1851. In April 1841 he is one of only two ratepayers to oppose the resolution allowing the Ware Union to sell the “five poor houses situate on the east side of the High Street…” (the background to this I don’t really understand).

The children were left adequately provided for after their parents’ deaths but only Anne was of age at the time. She married a doctor the following year but died in childbirth two years later. Martha married a Leicestershire farmer.  Joseph, who may have had a disability, is untraced after 1856, William became a doctor in north London and then in Bedford, and Jane married a vicar in Leicestershire. Sarah married a doctor with a rather chequered career, and moved to Kimberley in South Africa where her husband lost her money in land speculation, and she finally left him and returned home with her seven children, living first in Littlehampton and then in London.  Mary is untraced after 1862 when she was a witness at Martha’s wedding, and George Frederick became a Roman Catholic priest, living in Dunstable at the end of his life.

Before the early deaths of their parents and their subsequent dispersal through marriage, time spent with guardians, professional training etc, the children’s time in Hoddesdon would seem to have been a settled childhood for them (I like to imagine them walking down past Lynch Mill to play by the river), but I have not found out why they came there.  Maybe it was to settle in a healthier environment, for example escaping the cholera outbreaks but there were outbreaks in Hertfordshire too.  My grandmother would have been 100 in the year I was born, and I don’t remember her family ever being talked about and I did not know when I moved to Hertfordshire, from Cornwall via Durham, that I had any connection with the county until I started on the family history trail. It was quite a surprise to find my great grandfather’s signature!

(From census records, tithe map and awards, and Hoddesdon parish records in DP24A 1-11)