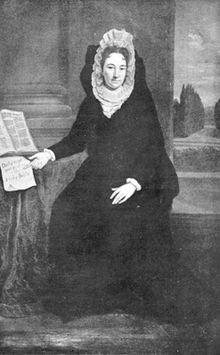 At the end of the 17th century there was already an existing Free School at Watford, which Mrs Elizabeth Fuller of Watford Place found too small. In 1704 she built a new Free School for forty boys and twenty girls on her land next to the churchyard, with rooms for the Master and Mistress, and in 1708 she endowed it with £52 a year.